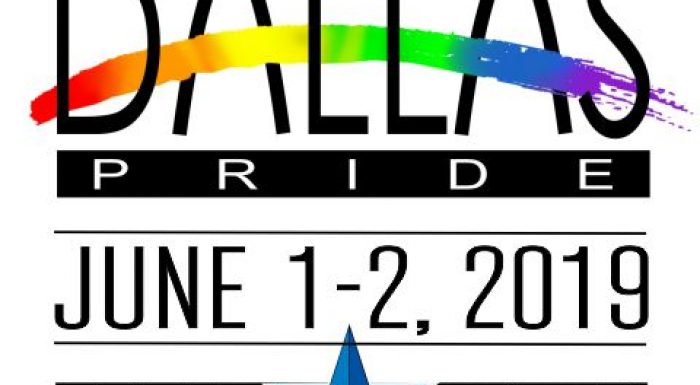 Dallas is kicking off Pride this weekend with a bang, and #TeamJWA is here to make sure you don’t miss out on any of the fun, hun! Dallas Pride is seeing some changes this year; we’re celebrating in June rather than the usual September.

This year’s theme for Dallas Pride is Stonewall Strong in honor of the 50th anniversary of the Stonewall Riots, the event that sparked LGBT pride all over. From Cedar Springs and Oaklawn to Fair Park, and all the places in-between, we are celebrating loud and proud!

So, what can you expect from Dallas pride this year? Let’s give the you the low-down:

While I know absolutely nothing about beer, I’m actually quite the patron of festivals! The family-friendly festival is open to all ages and features performances by “American Boy” singer Estelle and American Idol contestant Ada Vox, along with the Rose Room cast and drag idols Kennedy Davenport and Jasmine Masters.

The Rosé Garden Party at The Stoneleigh, Sat. June 1st

Wanna keep it low-key this pride? Take a trip on over to The Stoneleigh in your best garden attire to sip some fancy pink, listen to some lovely tunes, and snack on some tasty bites! Tickets found here

Hallelujah, it’s raining men! Join in on the fun at the Underwear Dance party at the Dallas Eagle! Although the title might sound misleading, the event is open to all non-bears and people that like to wear more than just underwear. See more here!

I love parades! What do I love more than parades? Free parades! The annual Pride parade returns to Dallas for the 36th year. This year, it will be at Fair Park, and is open to all ages! Come and make a statement in some fierce outfits. Can’t make the parade? Catch a live broadcast on CW33.

All tea no shade baby – Don’t Tell is where you wanna be after Dallas Pride. Grand Marshal Jenni P is serving up some Tea Dance realness! And, what kinda party would it be without drink specials, gogo boys, and a tuck-tasting drag show! They’re even kicking off a brand new Don’t Tell drag competition A War of Queens! Check it out here!