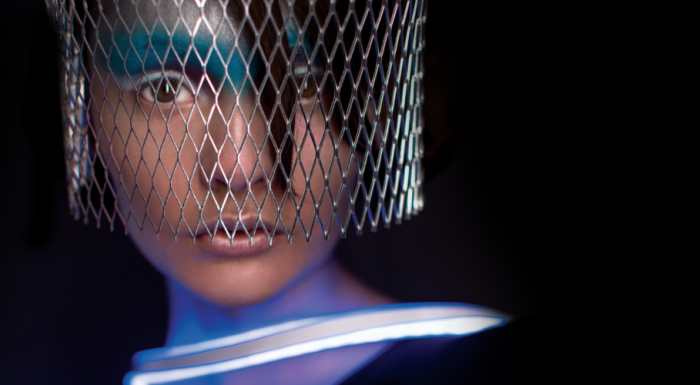 Guadalupe translates her late daughter’s children’s books from English to Spanish. Steve is still grieving from his wife’s passing as his mother-in-law translates her works under his roof. Guadalupe in the Guest Room is a hilarious play celebrating new beginnings, mending past wounds and last but not least, telenovelas.

General Admission: $32 and up.

Dallas Holocaust Museum will tell the story of Anne Frank in a modern way, bridging the genocide and war she witnessed with today’s discriminatory issues. This exhibition will also feature the U.S. premiere of a virtual reality technology allowing the user to travel back in time to Anne Frank’s life.

This annual event remains the largest St. Patrick’s Parade in the Southwest. Starting at Greenville Avenue and Blackwell Street and ending at SMU Boulevard and Central Expressway, the parade draws up to 125,000 people along the two-mile route to see over 90 floats, 1,700 participants, bands, a pop-up hosted by the Dallas Mavericks and more.

March 17 – Pat Green at the Rustic

‘90s country legend Pat Green returns to Texas to celebrate St. Patty’s Day at the Rustic! For those looking to sate their nostalgia for times of Shiner and the American way, no look further than this hootin’, hollerin’ good time!