Why You Should Keep A Hammer & Nails Close 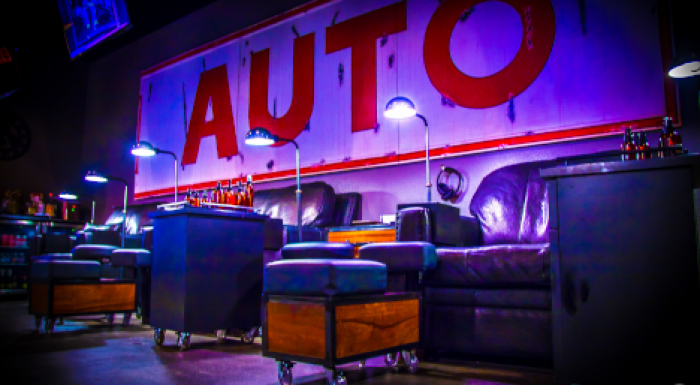 While the shark may not have taken the bait, Hammer & Nails Grooming For Guys finds its newest happy home in Frisco.

Visiting a Hammer & Nails Grooming For Guys shop quickly eschews any preconceived notions of architectural emasculation. As a matter of fact, the unique design of this men’s grooming franchise is brilliantly deliberate in its arrangement of accentuations and lighting. Having opened its Frisco, Texas location this past August, co-owner Don Yeldell seeks to continue the franchise’s mission of educating and encouraging the self-care of males everywhere.

First, walk past the Hammer & Nails door and acquaint yourself with a receptionist to either schedule appointments or begin some impromptu grooming. If you prefer to be groomed body-wise – as opposed to beginning with a haircut – you will be taken to a dimly lit sanctuary with several chairs arranged in vertical patterns on parallel walls.

Setting out to break the stigmas behind salons – often seen as acceptable to all who aren’t heterosexual men – former Hollywood screenwriter Michael Elliot (Brown Sugar, Just Wright) and founder of the Hammer & Nails concept opened his first shop in Los Angeles, in 2013. Invited to a now-popular episode of Shark Tank, he hoped to score a $200,000 investment and transform his store into a multi-million dollar “man cave nirvana.”

However, he was rebuffed by the sharks he very much wanted. But lo and behold, he soon raised his needed amount with the help of the episode’s enthusiastic viewers. And one of those viewers turned out to be Don Yeldell. 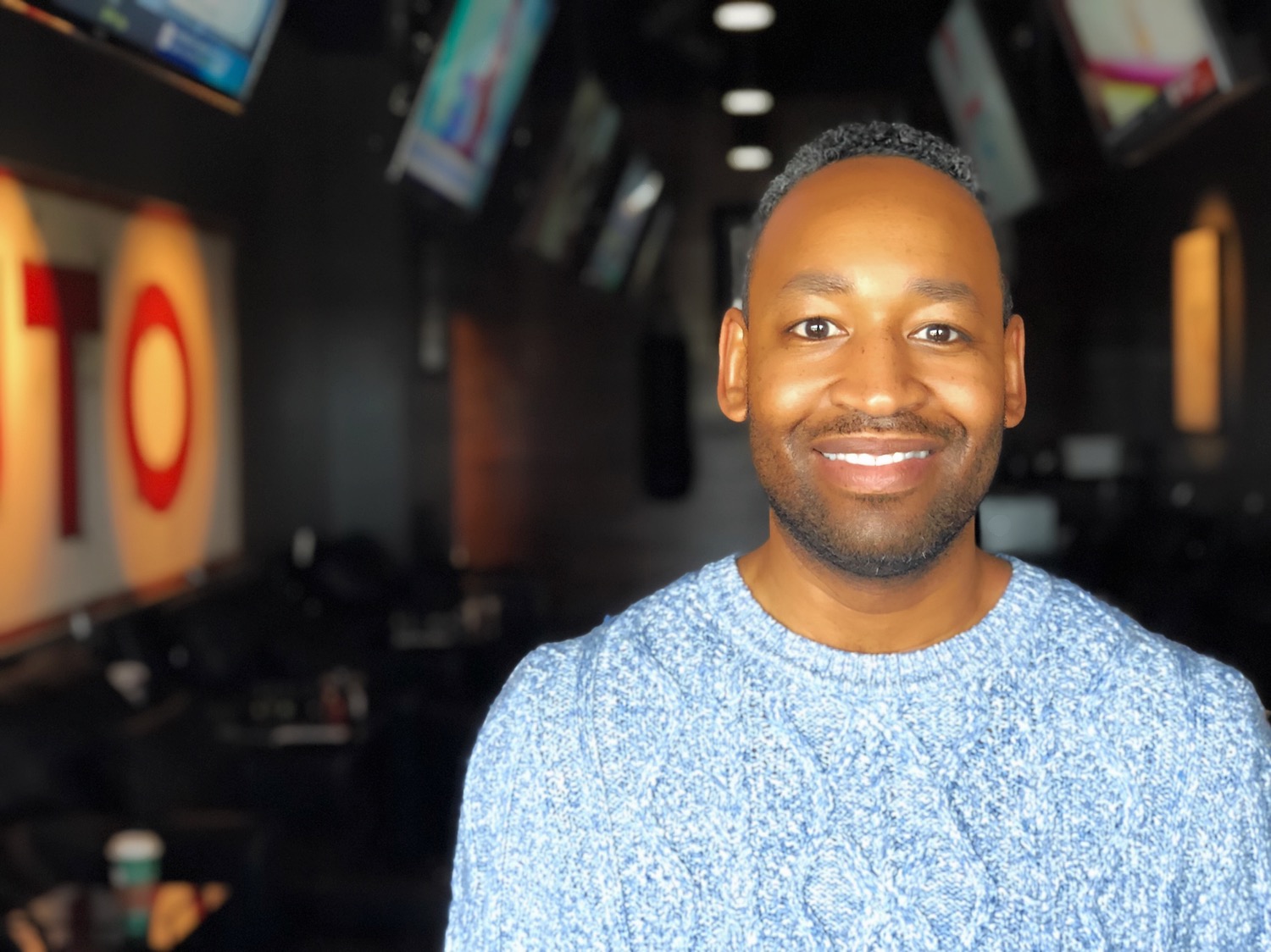 “I flew to Dubai a few years ago and really loved my grooming experience there,” said Yeldell, who left an 1847 store greatly impressed by the existence and services of a male-centric salon. “Upon returning to the states, I caught a rerun of Michael [Elliot] on ‘Shark Tank’ and was immediately interested in working for him.”

Yeldell’s interest led him to book an L.A. flight and participate in a long, rigorous hiring process weeding out dozens of applicants to find the right managerial fits for Hammer & Nails. 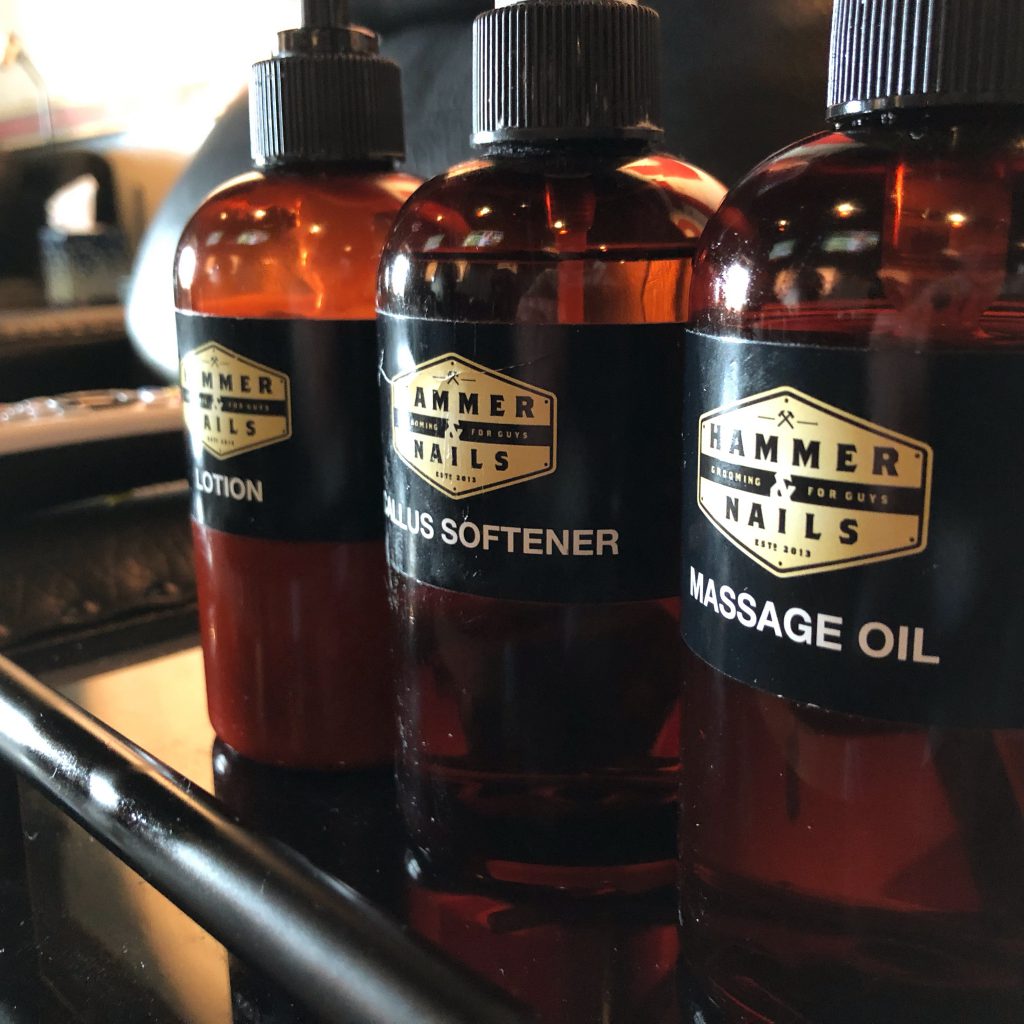 n encourages men to feel confident in their grooming,” says Yeldell, who co-owns the Frisco location with his brother Ed Yeldell and Shulonda Rankins. He admits to getting customers with foul feet on an all-too-common basis. “We even go as far as calling ‘manicures and pedicures’ our ‘hand and foot grooming’ processes.”

This gender-neutral nomenclature reinforces the comfortability that Hammer & Nails wants all men to have. The franchise also encourages monthly memberships of $64. Considering services can range from $20 to more, a membership can save a customer roughly 20% of what he would pay otherwise.

Every chair is accompanied with a desk and its own remote and television. The leftmost wall is accentuated with an enlarged and aged Auto sign. Its opposite wall is decorated with five stainless steel hammers protected by expensive frames. The Frisco location also boasts a Texas Legends jersey nestled above its water fountain setup, with two different photos of pugilist legend Muhammad Ali tying everything together.

Described by several employees as “chemical-free and all natural,” the company barbers take painstaking care to adapt their stylings to the needs of every nationality. This is especially the case in Frisco, where customers of different races regularly attend to suit their personalized, follicular needs.

Located in major American cities such as Hollywood, Houston and Portland, Hammer & Nails are also being developed in Atlanta, Georgia and Williamsburg, New York.

Furthermore, Michael Elliot currently resides with his family in Prosper, Texas – maintaining his recent ties to the city of Dallas in a close and manicured way.

Learn more about Hammer & Nails in Frisco by visiting them on Facebook, and follow all of the action on their Instagram. Schedule an appointment for one of their signature services by calling (214) 940-7799.