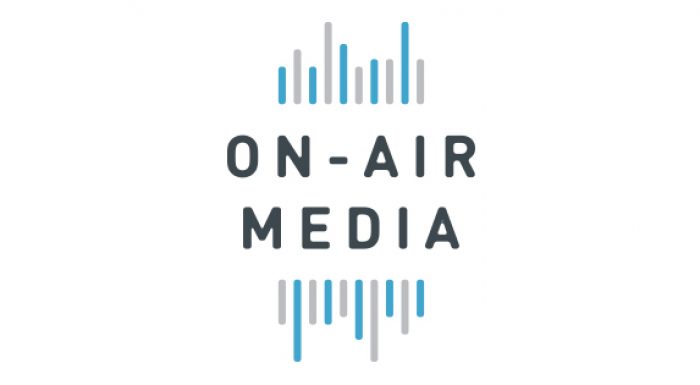 Blazing the trails of media production, Melissa Plaskoff sets her own standards.

In the first of our series of HERstories, we spend some time with Melissa Plaskoff, President of ON-AIR MEDIA, a Dallas based production studio that provides the launch pad for the next generation of movers and shakers to create new audiences and expand their voice with the world.

Plaskoff, who co-founded OAM dishes to JWA about Women’s History Month, her light bulb moment to create ON-AIR MEDIA, and her advice for women who are on their own journey to making waves.

J. Waylon & Associates: What first drove you into media production?

Melissa Plaskoff: After sitting in three carpool lines in the Texas heat, I decided I needed to have REAL conversations with other parents and connect with adults. I am all about action and I immediately created the podcast Carpool Talk Show. Carpool was my first podcast and the response was overwhelming. I quickly learned how to be a producer, director, and on-air talent at the same time. I knew it was just the beginning! 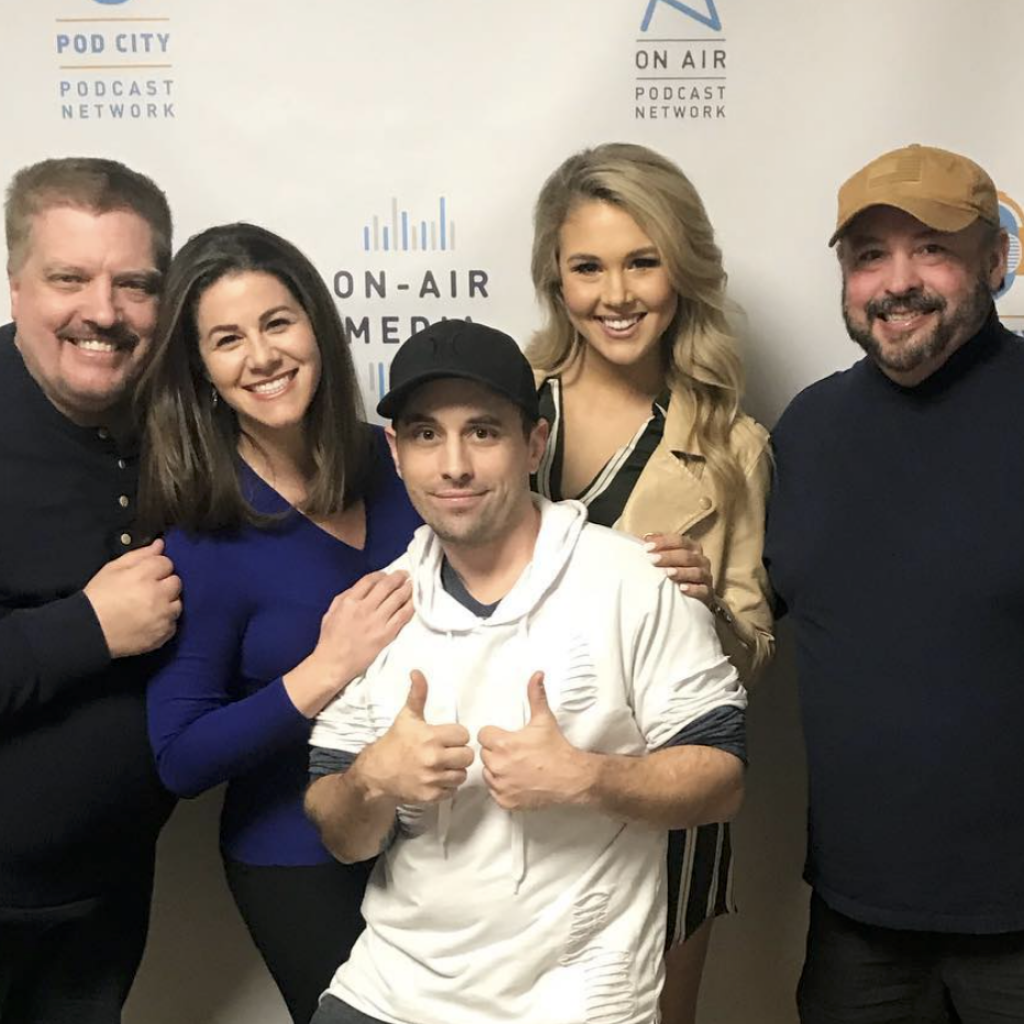 Plaskoff on set at the OAM studios.

JWA: Share with us your biggest role models in or outside of your field, and what you most admire about them?

MP: How often does your role model become your business partner? How many times have I heard people say the reason they decided to get into the radio business is because of Chris Jagger? Jagger’s nearly 40 years of broadcast experience includes working for major radio companies iHeartMedia and CBS Radio in Washington DC, Philadelphia, New York City and Dallas and working for Warner Brothers Television in Los Angeles. Jagger is one of the smartest people I know – not only is he a master communicator and media/production expert, his standards for excellence will drive you crazy and at the same time, make you require the same. The most important lesson he has taught me is to listen…I mean REALLY LISTEN.

JWA: Do you think the number of female influencers in this arena has grown or decreased?

MP: I think the platforms (Instagram, Facebook, YouTube, Snapchat, etc.) have increased which have allowed the opportunity for female influencers to have a place to shine.

JWA: Do you feel a responsibility to be a role model for young girls and their development in the business world? How do you think we should advance their position and platform?

MP: 100%! Now that I have a daughter, this really hits home. I love when my 4-year old says, “When I grow up, I want to be like mommy and work on a computer!” I could care less if she works, but what I do want her (and other young girls) to know is ANYTHING is POSSIBLE. I think all young children need to learn to find a passion and they will be successful (happy).

JWA: What’s the best advice you would give to a woman pursuing a media career?

MP: Don’t wait for the “perfect time” to pursue your dream job. You’ll be waiting forever.

Know who you are and stay true to yourself – don’t let anything or anyone try and take advantage of you. You are worth it and you have to believe it. I mean really believe it.

ON-AIR MEDIA is the epicenter for live streaming and on-demand broadcast solutions. Our professionally-equipped studios, managed by a team of technical experts, sound engineers and producers make creating user-generated content simple and affordable. We offer a variety of original programming platforms for the self-production and delivery of high-quality audio and video content including Podcasting, VODcasting, Web Series, Videos, Commercials, and Voice-Overs.

Learn more about their services at www.on-airmedia.com, and stay in touch with everything happening at the OAM studios on FACEBOOK and INSTAGRAM.