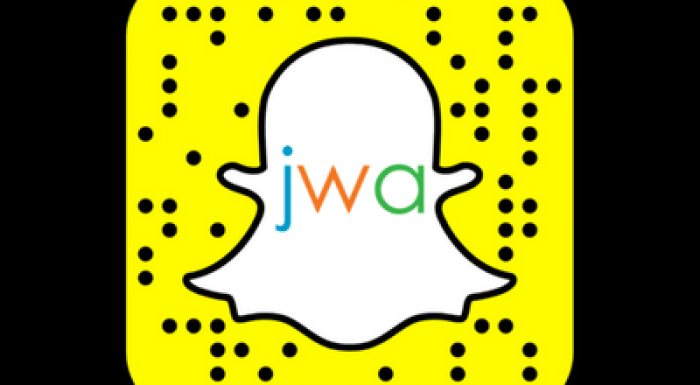 Snapchat has been a technology darling for a few years now— or at least it was. The company was innovative and forward thinking, so much so that Facebook and Instagram— the true juggernauts of social media, started to blatantly copy the app. One could only wonder whether or not the little David would be able to win against the thieving Goliaths.

The company has been working on a revamp of the app’s interface for all of last quarter. It tested a beta for months and has obviously put a lot of time, thought and money into its latest endeavor. After all of this time, money, and work you’d think the company would be rolling out something brilliant and groundbreaking.

However the redesign has been terribly received. In fact it’s pretty hated– the criticism has reached a fever pitch so loud that even people who were previously unaware of the app have noticed. After getting user feedback like that, you’d think the company would be scrambling to repair the damage. Snapchat however, is bullishly standing by their update, claiming in a tweet that, “It’s not possible to revert to a previous version of Snapchat, but we’re happy to answer any questions you have about the new layout.”

Honestly not sure why I updated my Snapchat. Everyone was saying how bad it is, and midway through the update I tried to stop it but now my Snapchat is updated and I swear it's the worst update Snapchat has ever had lol what were they thinking..

The biggest indicator that Snapchat wasn’t going to back down was the fact that this update has been in an extended rollout since January. Snapchat users in the United States didn’t hear about it until Wednesday, frankly because we don’t pay attention to international news stories, and that’s exactly where all of the hate was being publicized. Snapchat unleashed this redesign on the United Kingdom and Australia in mid-January — the BBC even wrote an article about how badly received the app was. For weeks Snapchat has been unleashing this monstrosity on new territories and the reception has always been negative, and yet they have continued with the rollout.

This has only helped to further enrage those who are upset with the changes, with some even deleting the app. Snapchat had been hoping these changes would make the app easier to use and help the company make more money through its integrated advertising platform. Users seem to disagree that the app is easier to use, with many expressing their frustration and confusion through social media. The biggest clue that the new design is confusing is the fact that several publications have released articles explaining exactly how to use the new interface. If news organizations credibly think that publishing instructions on how to use your app is not only necessary, but prudent enough to get them lots of hits, your redesign is unarguably confusing.

This move by Snapchat was purely a business decision in which the consolidation of Stories made way for them to push more advertising to end users. Snapchat admittedly needed to make a big move business-wise because the app has been struggling to consistently gain new users. Compounding the issue is the fact that the company still hasn’t turned a profit leaving its IPO dead in the water since going public last February. After announcing and then implementing plans to introduce drastic changes, investors have seem more bullish on the IPO, whose value has risen. 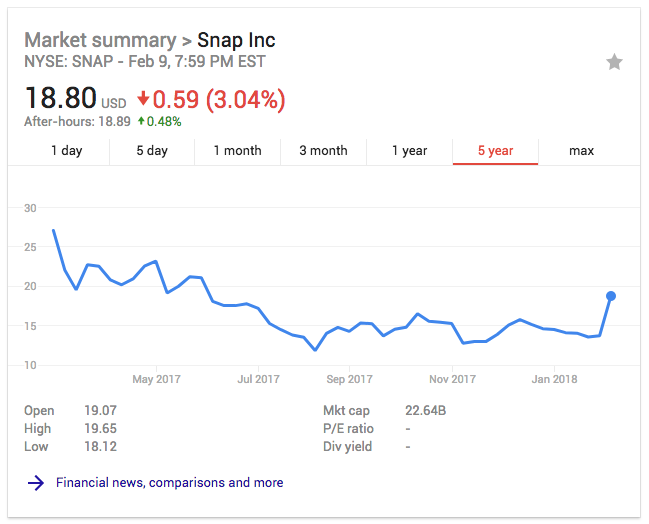 The biggest complaint relating to the ‘confusing’ new layout is the decision to no longer chronologically display users’ stories. The removal of the Stories page has made finding your friends’ stories harder if you haven’t talked to them in a while. Stories are now displayed in order of who you last messaged, not who posted most recently.

This shows a fundamental misunderstanding of how people were using stories in the first place. What was nice about Stories was the fact that when a friend you hadn’t chatted to in a while posted something interesting, you were able to naturally and non-artificially start a conversation about it. This was a godsend for remaining in contact with friends we were unable to see or talk to regularly.

Now that it’s no longer chronological, people feel like they’re missing out on information. Who are you missing? Whose story have you forgotten to track down? Now you’ll never be entirely sure. This also makes it harder to do one of the most time honored of social media’s traditions– stalking. You may not want to ever talk to your ex on Snapchat, but sometimes it’s nice to be able to scroll to their name on the– now gone, Stories page and check out what’s going on with them.

It’s also now really hard to find people’s stories who don’t follow you back. This annoys us the most– mostly because we hardly follow anyone– (but we have our Snapchat open to the public so that anyone who adds us can see our story). Now with the change, stories of ours that once racked up thousands of views hardly hit the upper hundreds. It’s hard to reach an audience of any relevant size now. Users are complaining about how they can’t find their favorite influencers or celebrities, and those celebrities are equally upset about losing their audience.

This update was supposed to make Snapchat easier to use, however it only made the app more cluttered and removed features that were loved. The current mood suggests that the new interface is horrifically more complicated and it’s causing even die hard fans to leave.

I’ve had the Snapchat update for a few days now and still haven’t figured out the equation. I’m so confused. Do any of you guys have the answer key?

Mm just saw the new Snapchat.. I don’t know how i feel about it! What do you guys think?

What Snapchat should do now is best explained by the Harvard Business Review which states:
Companies “must learn to engage the brand team and marketing, sales, advertising, public relations, and web professionals early on, thus gaining valuable feedback that can help steer a launch or, if necessary, abort it. Hearing opposing opinions can be painful—but not as painful as launching a product that’s not right for the market or has no market at all.”

This article was written by Cameron Sharpe for J. Waylon & Associates in collaboration with our partners at Critical Launch.