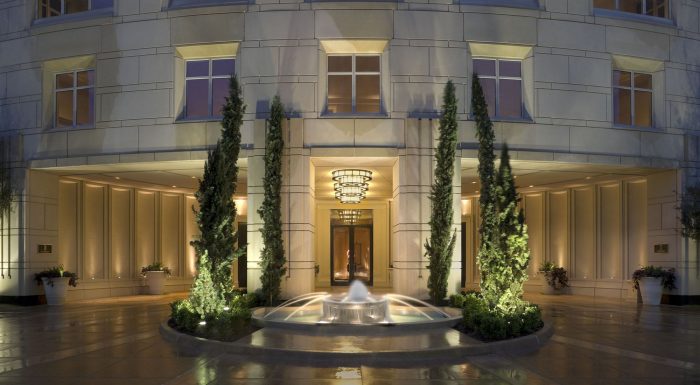 CEO’S TO BE HONORED AT THE RITZ-CARLTON

(DALLAS) July 10, 2017 – YTEXAS, a top resource for corporations relocating or expanding to Texas and an exclusive CEO networking organization, will be hosting the 4th Annual YTEXAS RēLO AWARDS on September 29, 2017 at the Ritz-Carlton in Dallas, Texas. The RēLO AWARDS will honor the “Featured 50” – The most notable corporate relocations from the previous 5 years that embody the three tenets of the YTEXAS mission; community, commerce and culture.

“This will be one to remember,” said Ed Curtis, CEO of YTEXAS. “We have seen a significant surge of businesses relocating to Texas and we are uniquely positioned to help those companies make the connections to accelerate their business here.”

The YTEXAS RēLO AWARDS invites new Texas companies, their CEOs, employees and families, who have relocated their headquarters from over 30 U.S. cities and 7 countries to meet peers and share insights about why and how their companies relocated to Texas. The award categories for the evening include Innovator and Texas All-in. One Texas-based CEO is awarded Ambassador of the Year for his/her commitment to assisting these companies, both personally and professionally, in their transition into Texas.

“YTEXAS provided Ottobock with a foothold in Texas to build and sustain connections to local networks on all levels,” said Andreas Schultz, Regional President and CFO of Ottobock North America. “It is critical for relocating companies to get in touch quickly with their new environment to not miss a beat in local developments important for recruiting and business in general.”

Tickets and tables are still available for purchase for the 2017 YTEXAS RēLO AWARDS.

YTEXAS aspires to be the most relevant and reliable resource for chief executives who are relocating or expanding their businesses into the state of Texas. The group provides access to Chief Executive Officers who facilitate the relocation or expansion process for a newcomer CEO, as well as provides a fraternal organization to exchange information, process issues, and foster long-term, mutually beneficial relationships.