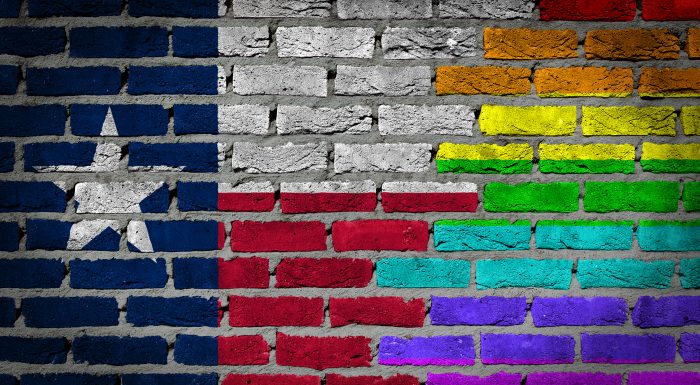 Along with our partner, the National Gay & Lesbian Chamber of Commerce (NGLCC), we call on the Texas Legislature to abandon anti-LGBT legislation and get back to supporting business and growing our economy.

Texas has a long-held reputation as a pro-business state. That commitment to free enterprise is why so many of our member LGBT and ally business owners launched their companies in the Lone Star State. However, today some lawmakers continue to push an anti-LGBT legislative agenda that would harm Texans and our economy. We acknowledge the need for Governor Abbott to call a special session in order to deal with critical issues not addressed during the regular session. We are nonetheless disappointed he chose to include non-essential items on the agenda such as a call to “protects the privacy of our children” which is code for limiting transgender individuals’ access to public facilities.

Numerous companies, conferences, sports leagues, and other organizations have stated they will not continue to do business in Texas if such discriminatory measures become law. We applaud these and the many major employers who have spoken out against discriminatory legislation. However, we are equally concerned with the impact this type of legislation could have on other businesses. Small businesses making up more than 98% of all Texas businesses. They are responsible for 45% of the state’s employees. The economic downturn expected to follow passage of discriminatory legislation will very likely impact small businesses, the businesses currently providing the engine to the “Texas Miracle”.

Texas Lawmakers must return the State to its business-friendly roots. They must have the courage to stand up to the vocal minority pressing for discriminatory legislation that will harm our State, its businesses, and its people.”