My Audience? I Guess Anyone Who Eats 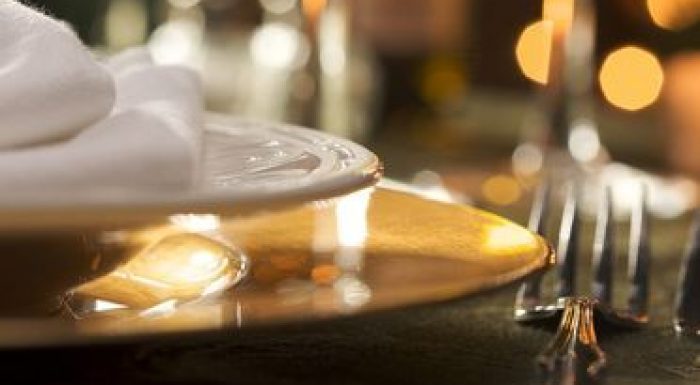 Recently, I sat down for coffee with a client who owns several restaurant chains. This is common practice for my associates as it is important for our agency to stay in touch with clients on a regular basis. We do this to both maintain continuity with ongoing projects, and also to see how the businesses are developing.

Out of curiously, I asked him a simple question: “Who is your audience?” I gathered from the puzzled look on his face that he didn’t know exactly how to answer that question. His head tilted from side to side, and he contemplated for a moment trying to find the words that would formulate a stealth answer to my question. His response was humorous, but somewhat expected. “Well, I guess anyone that is hungry.” While his reply was simple and true, it was not entirely correct.

As any good publicist and advertising agent might do in that situation, my mind was immediately flooded with targeted marketing details and consumer rating reports. But when meeting with clients, I prefer to leave the mechanics to my agency, and create narratives for my clients. I needed to break it down in a way that it would best be received.

As an owner of restaurants, his market is the hungry. That’s true. But it doesn’t end there. All nine of his establishments feature fine interior Mexican cuisine, and cater to the 30+ professionals crowd. Newbie doctors and young executives are counted among the patrons of his establishments, and his retention registry suggests that they enjoy his offerings 2.7 times per month.

What that tells my client is that these customers enjoy his food. He will often boast about the five months or so that it takes him to hire a new executive chef, because he recruits from outside of the city in order to select the best of the best. I applaud that. Quality speaks volumes when it comes to return on investment. But my perception is not exactly his perception.

My client has a loyal following, and his carefully crafted menu options can certainly take some of the credit, but not all of it. I continually remind him that his increased market share can be found in the details.

Was it the rebranding campaign that we rolled out 10 months ago? Was it the partnership that we entered with so-and-so charity? Was it the integrated advertising that we created or the client appreciation model that we developed? The answer is all of the above. We discovered why his patrons continued to dine with his restaurants, but more importantly who did the dining.

Why spin your wheels – and spend unnecessary capital – on advertisement if there is not a clear understanding of whom you need to reach? Just as crucial is the product that you have created, is the need for the right people to know it exists.

One might think that the target audience of a restaurateur is anyone with an appetite. That could not be further from the truth. In a city with over 5,000 permits to sell food, the options for dining are unlimited. The success of his businesses is found in capturing a particular audience and taking them on a food-lover journey.