PR lessons from a celebrity: My day with Danny Glover 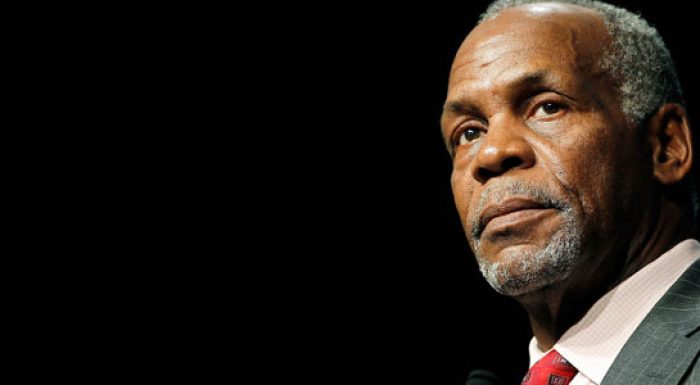 As a publicist, you become accustomed to working with celebrities. It’s a part of the job and early in your career you grow numb to the nervous energy that presents itself when working head to head with fame. In essence, you become a part of the fame, as it is your job to create the vigor that maintains the celebrity presence. Throughout that process, you – the publicist – can easily lose sight of the person, as they become a “brand” to promote and advertise.

While celebrities come in all forms and fashions, all levels of pretense and expectation, you rarely encounter the ones that prefer to just be human. To shed the layers of stardom, and be seen for who they are, not what they are. Such was the experience that I recently had with the legendary Danny Glover.

A man whose career has spread the course of decades, and has attachment to blockbusters like the Lethal Weapon franchise, and powerhouse films like The Color Purple, Mr. Glover is remarkably absent of self-proclaimed privilege and prefers to talk about his grandkids rather than famous quotes from his films. He is calm and collected, warm and inviting.

Our recent encounter came by way of a meeting with a client of mine. There is some interest in a potential project, and he and his business partner came to Dallas to discuss further. Like any good publicist, I offered to pick Mr. Glover up from the airport and escort him to the office.

At the airport, I approached and told him it was a pleasure to meet him. He wrapped his arm in mine saying, “Tell me your name again, son”. I was already impressed. I’m no stranger to celebrities, but this experience was different. Many known actors and musicians build walls, defense mechanisms to avoid forced communication, and rightfully so. I can’t presume to understand the irritating day-to-day life of the famous. But Danny was different.

Candid and thoughtful, Danny shared numerous stories about his life, both current and from years past, which had little to do with his acting career. He shared what it was like to drive a cab, and we talked about minimum wage and the difficulties faced by youth trying to make it in an inequitable society. He was charming, and I forgot for a moment who he was. It was refreshing.

Our day was laborious – hours of talks and negotiations with attorneys and multiple parties of interest. By days end, I admittedly was exhausted. Danny, however, was a trooper. Having flown in on a red eye from Washington, D.C. that morning, one could presume that he would be spent. To the contrary, he charged forward and cracked jokes all the way back to the airport.

All in all, my takeaway was quite simple: publicists should celebrate the human characteristics as much as the work product. Danny Glover taught me a valuable lesson. One that I plan to use.